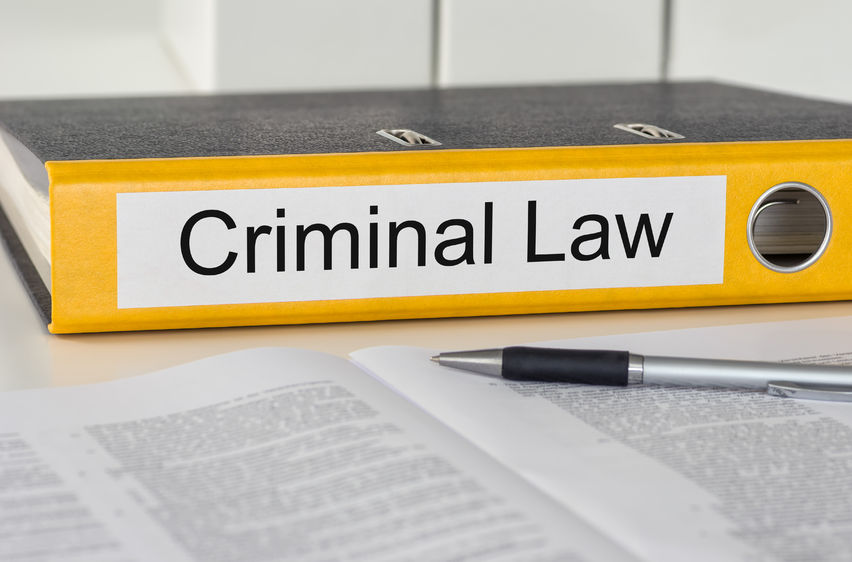 Assault and Battery is a fairly common charge when it comes to crimes in Creek County.  Take for instance a September news story where a youth basketball coach faced charges of assault and battery against a referee.  The official made a call that set the coach off.  He then hit the ref with his clipboard and a scuffle ensued in which the coach ended up punching the official’s mother in the face.  This is an assault and battery charge that many of us who have played sports can relate to.  However, the legal arena sees the charge in criminal terms.

Assault and Battery in Criminal Law

There are legal differences in “assault” and “battery”.  Depending on the circumstances you may only face charges on one and not the other.  Let us explain.

The legal definition for assault in Oklahoma is under Title 21 §641.  It says that the assault must be:  (1) a purposeful action (2) that is unlawful (3) intending to put the victim in fear of harm.  Some examples of assault include pretending to hit 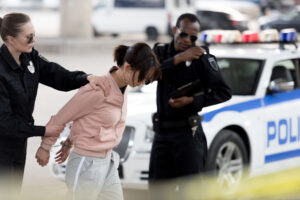 Battery is different.  Title 21 §642 provides the definition for it.  Again you must (1) willfully or purposefully and (2) unlawfully (3) intend to harm someone.  However, the final element is that you must actually harm them.  If you do not cause actual harm you only commit assault.  But once you make some form of contact—whether it be by your hands, feet, etc. or with an object—then you commit battery.  Examples would be:  punching someone, hitting someone with a weapon, shoving someone, etc. Things that are not battery involve a touching that was not intentional.

YOU MAY FIND OUR DOMESTIC ABUSE IN THE PRESENCE OF A CHILD ARTICLE INTERESTING ALSO.

Legal Consequences of Assault and Battery

Assault alone is usually a misdemeanor offense.  You may face a month long stay in prison and/or a fine reaching $500.  However, if you are facing assault and battery charges, then your penalties will be more severe.  Simple batteries, where the harm is not permanent or extremely severe, could subject you to 90 days in jail and fines reaching $1,000.  But, if the battery is serious and permanent harm or medical attention is needed, you could face felony charges.  Felony charges are almost always the result if you face battery against romantic partners or police/medical officers.

Our Creek County criminal attorneys understand that assault and battery can be from a situation that simply gets out of hand.  If you face assault and battery charges, call our offices.  We know the legal channels to work in order to provide you with the best possible defense.  Our first consultation is free.