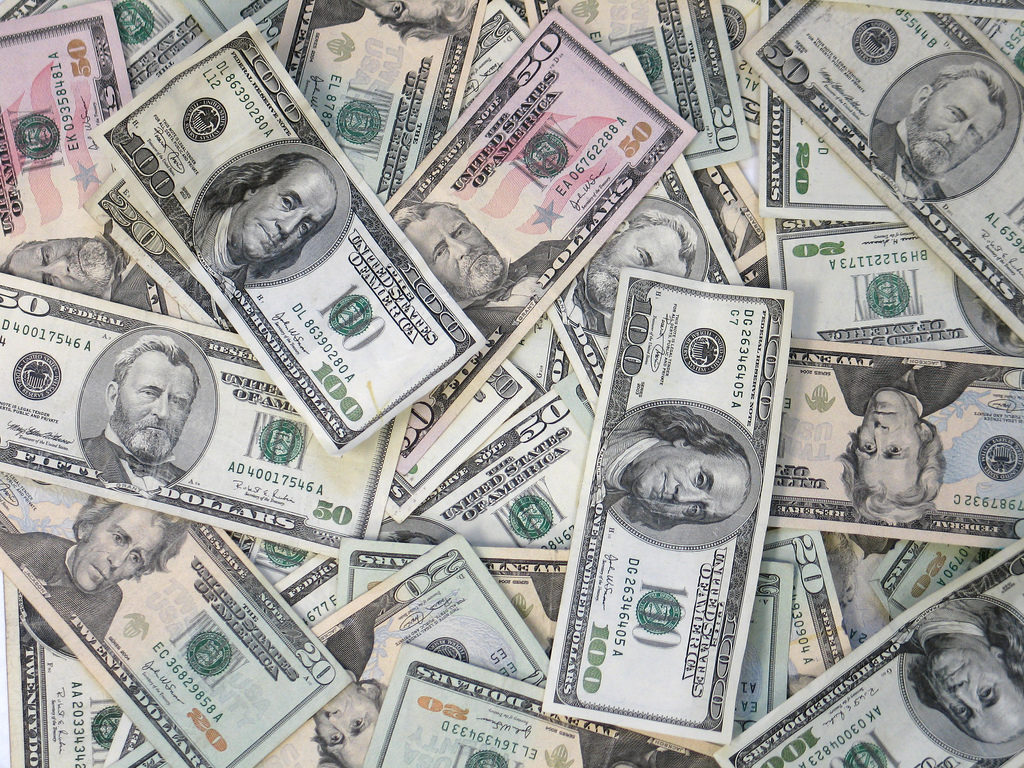 Creek County Embezzlement Chrimes are complex cases that require a look at the details of the charge. In 2016, a softball coach named Amy Cebulesky embezzled over $2,000 from fundraisers for the Moore Girls Softball Association.  The players sold candy and nuts for extra money to spend on equipment.  But, the company sponsoring the fundraising complained to the parents about never receiving a check.  Upon this revelation the parents looked into other fundraising campaigns.  They found that Cebulesky had not turned in checks to multiple fundraising entities, but used the money for eating out, cable bills and more.  When confronted by angry parents claiming the money belongs to the players, Cebulesky responded with, “No, it’s my money and you can’t have it.”  She is now facing warrants for her arrest in embezzlement and fraud charges. If you find yourself accused of Creek County embezzlement crimes we can help you sort it out.

Oklahoma law defines embezzlement as taking another person or entity’s money, which they legally have earned, and using it for your own personal expenses.  This must be without the knowledge of the person or entity.  So, taking money from your employer that you do not earn and using it for your personal wants and needs is embezzlement.  For instance, the softball coach in the news story above took fundraising money from the players who legally raised the money and used it for her own personal expenses and more.  This is embezzlement.

Under Title 21 §1451, embezzling is put into a set of categories depending on the amounts.

Charges for embezzling are sticky.  We know that sometimes it is a matter of desperation and not necessarily malice.  Other times its a question of bad accounting for the person or company claiming they were wronged. If you face charges of embezzling funds, call our offices today.  Your first consultation is free. Call us at 918.209.3709