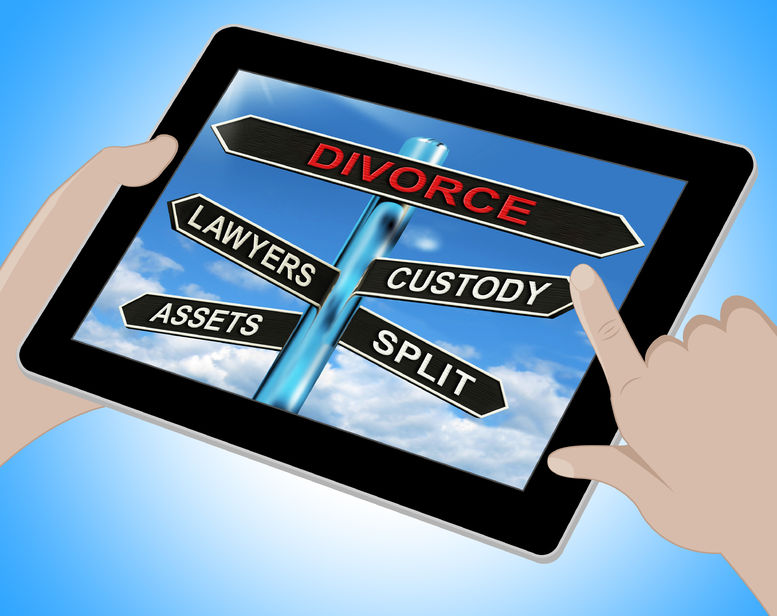 Parental Preferance in Child Custody is a common concern for parents in child custody cases. Many people try to avoid custody battles in fear that one parent will be preferred over another due to gender or financial status.  While this may appear to play a role in custody awards, this is not as prevalent as it was in the past.  Any fit parent genuinely fighting for custody and visitation, will likely win on some aspects of custody.  If you have questions on parental preference in child custody cases, this article will explain more.

Doctrines of Preferance in Custody

Parental Preferance in Child Custody  was once found in The “tender years” doctrine. This doctrine  is a relatively archaic  and not a part of todays parental preference in child custody law.  Basically, this states that a mother receives custody of children who are in their tender years (i.e. under 10 years old).  Custody automatically went to the mother in these cases.  Fathers who wanted custody faced an up-hill battle in their fight.  The only way to get custody was showing that the mother was highly unfit to raise the children.

Read This About / Emergency Custody in Creek County

Today, courts rarely if ever recognize the tender years doctrine due to Title 43 §112.  Therefore, for Parental Preferance in Child Custody  cases the 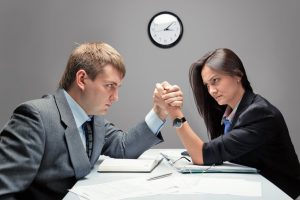 court now considers a set of factors relating to the best interests of the child.  These are:

Further, the court uses the best interest of the child standard to determine the final custody decision.  This means that gender, finances, and private vs. public schooling is not a factor the court considers by law.

Our family law attorneys understand the apprehension of a custody battle and preference in custody fears.  We can fight for your rights to visit and retain custody of your children.  Call our offices if you have questions or need legal support.  918.209.3709 Your first consultation is free.