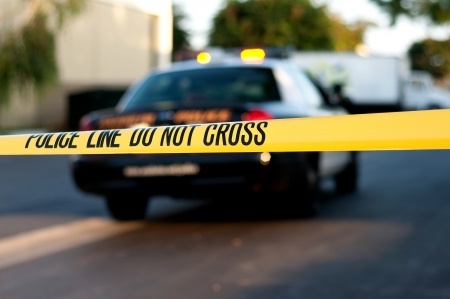 Any homicide charges that don’t fit under a different charge will fall under second-degree manslaughter charges. This charge has an intentionally broad definition, so it can be used to prosecute those who have caused the death of someone else in cases that would not fall under murder, justifiable homicide, negligent homicide, first-degree manslaughter, or other potential homicide-related charges. It can also be used if the facts surrounding a case could lead to higher charges, but there is not enough evidence to ensure the accused would be convicted of those charges. Someone accused of second-degree manslaughter faces a felony that could be punishable by between one and four years in jail or prison. 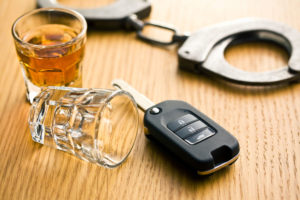 With the exception of some vehicular manslaughter cases, someone charged with manslaughter is facing a felony and a potentially significant time in prison. The penalties for a felony conviction, even after the sentence is served, can be severe because the accused stands to lose some of their rights. If you’ve been accused of manslaughter, speak with a lawyer today to start getting help defending against the charges. Depending on the facts of your case, there may be a lot they can do to help you avoid a felony conviction or a significant amount of time in jail.

If you’ve been charged with a crime in Oklahoma our Creek County attorneys can help you. Criminal charges are the most stressful types of cases a person can be involved in. Our attorneys have years of experience helping people just like you.